Central Air Conditioning Co. was founded in 1959 by James Crawford. The original focus of the company was to provide superior commercial air conditioning systems and service. A few years later, the company saw a customer need and expanded its services to include plumbing and piping as well. 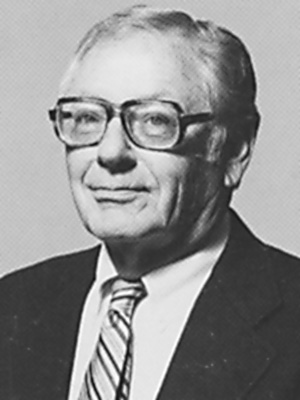 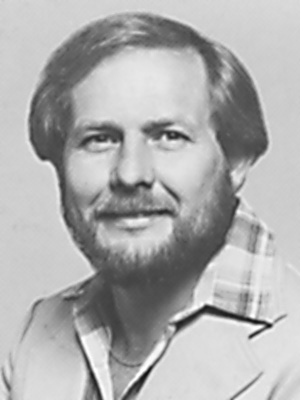 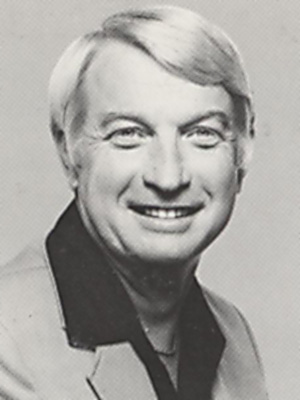 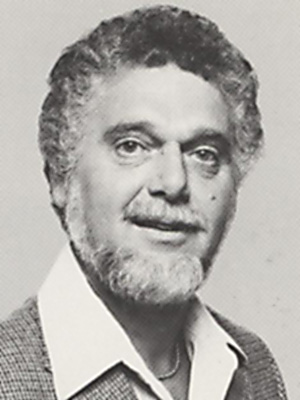 This group started Central Fire Protection Company in 2004 to further serve the needs of customers. Central Fire provided installation, renovation, inspection, testing and maintenance of fire suppression systems. These systems include wet, dry, deluge and foam to fit the varied needs of our customers.

In 2011, Joseph Samia became the fifth partner of Central Air Conditioning Co. 2011 also marked the expansion of our workforce to include several full time technicians in South East Kansas. In 2013, Central Air purchased a building in Coffeyville, Kansas to serve as our company base in that region. Central Air Conditioning Co. has continued to grow its mechanical contracting business by adding custom steel fabrication and is among the first to offer the KoolDuct® system to our customers. To respond to our customers’ short-term and flexible cooling needs with a quality solution, Central Air added KwiKool portable cooling units for rental or purchase in 2014.

January 4, 2016 marks another important day for our company. Central Air Conditioning Co. and Central Fire Protection Co. have become one company, Central Consolidated, Inc. This change represents a move to simplify operations and improve the experience of our customers who use the services of both the previous entities. This change was set to coincide with a shift in ownership. Joseph Samia became the majority owner of Central Consolidated, Inc. with a single partner, Ty Issa.

Central Air Conditioning Co. was the first Central to serve as a mechanical contractor in this area. Our new name holds on to that proud history, but better fits who we are as a company today and allows us to look forward.

The management and operation of Central Consolidated remains the same and we will continue to offer mechanical, fire protection and metal fabrication services. We look forward to providing our customers with the same quality and value they have always known from Central, and recognize that our long-term, skilled workforce is what makes these changes and growth possible.

Central Consolidated celebrates the long-term employment of its workforce and attributes it to the company culture established in the beginning: commitment to the customer, empowering employees, and appreciating the opportunity to make a difference.

As Central Consolidated looks forward to continuing this rich history, we are grateful to our customers who have allowed us to work with them and are eagerly anticipating the opportunity to prove ourselves to new customers.